Located  in the Premier Wine Region of Queensland’s Granite Belt, Granite Ridge Wines are true boutique, hand-crafted wines of exceptional quality, low sulfur and great value for money. We create them in small batches to provide you with exquisite attention to detail and taste.
Granite Ridge Winery

​We planted Shiraz, Cabernet Sauvignon and Chardonnay in 1997. In 1999 more Cabernet Sauvignon was added along with Colombard. A further planting of all of the mentioned varieties took place in 2005. It was just 100 vines, intended originally as a showpiece but, in 2012, they were grafted with Black Muscat. 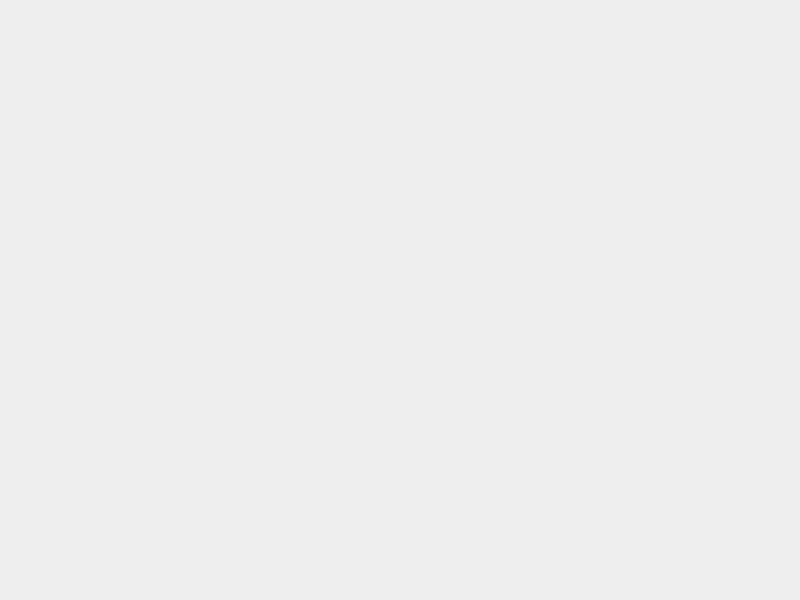 Kominos Wines is located amidst a fruit bowl of temperate fruit orchards and vegetable fields .Our wine grape vineyards are surrounded by other vineyards and orchards, growing an array of delicious apples, pears, apricots, plums, peaches, nectarines, raspberries and healthy vegetables- broccoli, cabbages, leeks, garlic in winter and tomatoes, capsicums, zucchini in summer. The Granite Belt is a veritable garden of Eden. There is no similar or better region in our tropical /subtropical state for visiting and experiencing an authentic production experience.

Less than a ten minute drive 12 kms west on the Texas Road from Stanthorpe Qld, you will find the Casley Mount Hutton Winery – one of the districts modern establishments.

The grapes were planted in 1996 and the cellar door was opened in August 2001 although the winery is now in its eleventh vintage. Here you will find a modern, fully insulated and cooled winery building built in 1999. Employing “state of the art” wine making equipment and a fully serviced laboratory ensures that the wines produced here are of the highest quality and consistency.